In 10 BC, the ancient Roman architect Vitruvius described a lifting machine in his architectural manual. This machine has a mast, the top of the mast is equipped with a pulley, the position of the mast is fixed by a pull rope, and the cable passing through the pulley is pulled by a winch to lift heavy objects.

In the 15th century, Italy invented the jib crane to solve this problem. The crane has an inclined cantilever with a pulley on the top of the arm, which can be lifted and rotated.

In the middle and late 18th century, after watt improved and invented the steam engine, he provided power conditions for hoisting machinery. In 1805, Glen engineer Lenny built the first batch of steam cranes for the London dock. In 1846, Armstrong of England changed a steam crane in Newcastle dock into a hydraulic crane.

The operating mechanism is used to move heavy objects longitudinally and horizontally or adjust the working position of the crane. It is generally composed of motor, reducer, brake and wheel. The luffing mechanism is only equipped on the jib crane. The amplitude decreases when the jib is raised and increases when it is lowered. It is divided into balanced luffing and unbalanced luffing. The slewing mechanism is used to rotate the boom and is composed of a driving device and a slewing bearing device. The metal structure is the framework of the crane. The main bearing parts such as bridge, boom and gantry can be box structure, truss structure or web structure, and some can use section steel as the supporting beam. 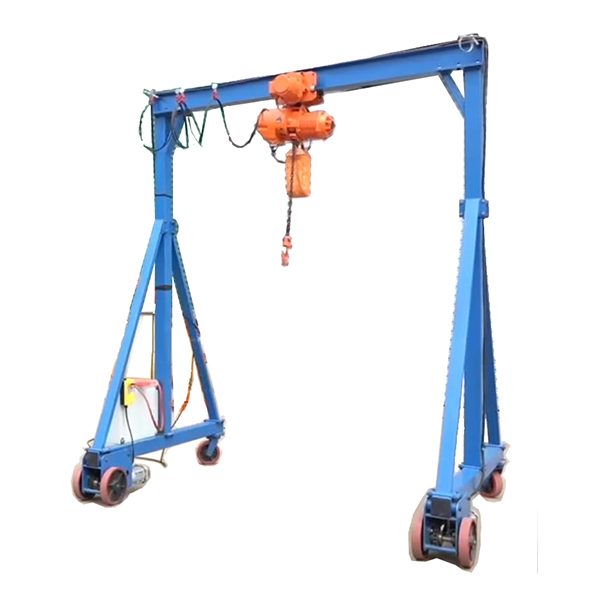 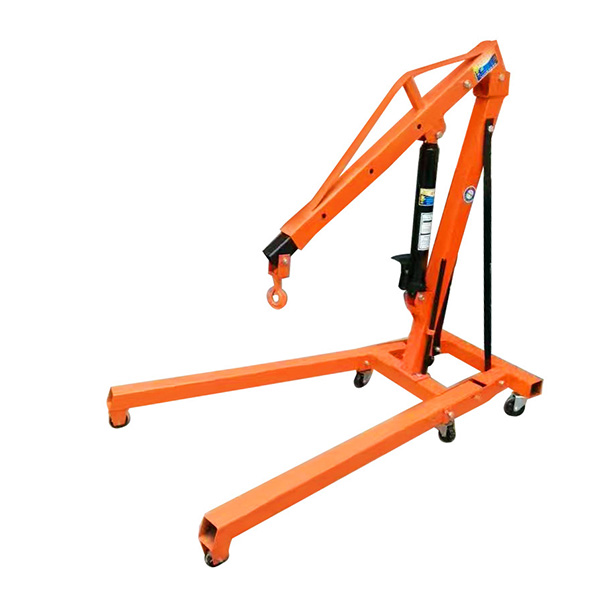 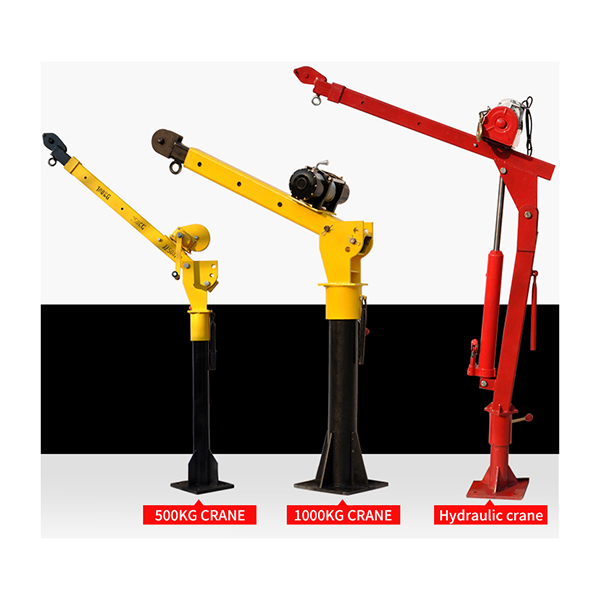 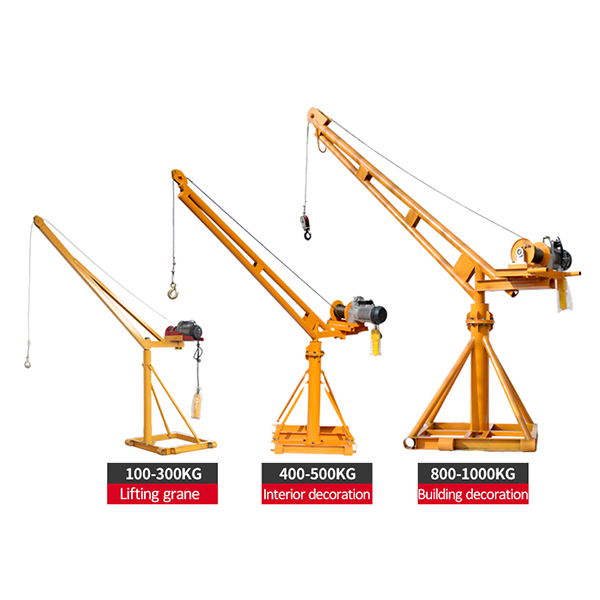